Editor’s note: Get this free weekly recap of TechCrunch news that any startup can use by email every Saturday morning (7 a.m. PT). Subscribe here.

The going has not always been easy but the tech IPOs keep coming. Airbnb itself is almost here, in what is likely to be the ultimate stock market listing of this dramatic year. After the pandemic triggered mass layoffs for the short-term rental marketplace, it has managed to make up all of the lost ground to pre-pandemic projections, TechCrunch and others have reported. Now, news is leaking out that it could seek to raise up to $3 billion at a $30 billion valuation.

The US presidential election in a month, Trump’s positive COVID-19 diagnosis, and various other world events have yet to stop the tech IPO momentum.

This past Wednesday, Palantir and Asana both opted to put a limited number of shares up for sale directly instead of working with a bank to pre-sell portions to favored clients, following in the direct-listings footsteps of Spotify and Slack.

Palantir, which is continuing to get political scrutiny around its government data businesses, and Asana both finished the first few days of trading without any pop to speak of for initial public investors (although other things have been impacting markets in the same time frame). However, both companies have already turned billions of paper funding rounds into liquid money that can start going back to the employees and investors, as intended. And now, each can sail the high seas of public markets with a smaller, friendlier group of stockholders than many, many other public companies have.

We’ve been covering Palantir in great detail recently, but Asana’s entrance provides a broader lesson for the many aspiring SaaS startups out there.

Dustin Moskovitz, who has retained a huge amount of control as a cofounder/investor, told Danny Crichton for Extra Crunch that more than 40{69439eabc38bbe67fb47fc503d1b0f790fcef507f9cafca8a4ef4fbfe163a7c5} of the task-focused work management provider’s revenue is now coming from outside of North America, with ongoing growth, high customer loyalty and big integrations with other SaaS providers. The results bode well for other SaaS companies considering direct listings, as Alex Wilhelm analyzes for EC:

And yet, from a reference price of $21, valuing the company at around $4 billion on a fully diluted basis, shares of Asana have risen to $25.14 at the open of trading this morning (though Asana lost several points today thanks to general market carnage). Current market trackers value the company at $3.86 billion.

As the world tries to make sense of fresh Q3 data, we took a closer look at a few fresh startup trends. First, the cannabis market seems to be as strong as you’d expect. Matt Burns caught up with a range of weed-tech founders, investors and analysts, who shared almost entirely good news for the emerging sector. Here’s a highlight from Andy Lytwynec, VP, Global Vape Business at Canopy Growth, the cannabis holding company for a range of brands, including the vaporizer preferred by your self-medicated correspondent:

Lytwynec points to Storz & Bickle as a barometer of sorts in judging the impact of COVID-19. The German-based vaporizer company saw an uptick in sales, as reported in Canopy Growth’s latest quarterly report. The company reported a 71{69439eabc38bbe67fb47fc503d1b0f790fcef507f9cafca8a4ef4fbfe163a7c5} increase during the first quarter ending on June 30. The financial report pointed to Storz & Bickel’s increased sales and distribution expansion as a primary reason for the increase.

Just try getting a replacement for that mouthpiece you tragically broke at the start of quarantine. And don’t fall for that fake stuff on Amazon or you’ll be huffing plastic. Anyway…

Alex also checked in on mental health funding, which were already coming into their own before the pandemic. The first half of the year was the sector’s biggest yet, with a focus on remote therapy, virtual coaching and anxiety alleviation, although Q2 was down slightly from Q1. More, from Extra Crunch:

Investors are putting dollars to work in 2020 to further the growth mental health startups managed in 2018 and 2019. Per the CB Insights dataset, in Q1 and Q2 2020, these startups saw 106 rounds worth $1.08 billion. In the year-ago period, the figures were 87 rounds worth $750 million. (Unlike some subcategories of wellness startups that CB Insights detailed, mental health upstarts have enough regular VC volume to make year-over-year comparisons reasonable.)

In a different sector of tech-powered mind improvement, Duolingo is now on track to hit $180 million bookings, chief executive Luis von Ahn tells Natasha Mascarenhas for EC. While the language-learning company has seen usage surge from 30 million to 42 million monthly active users this year, it only makes money from 3{69439eabc38bbe67fb47fc503d1b0f790fcef507f9cafca8a4ef4fbfe163a7c5} of them (those who want to pay to avoid seeing ads, get download access, and other features). 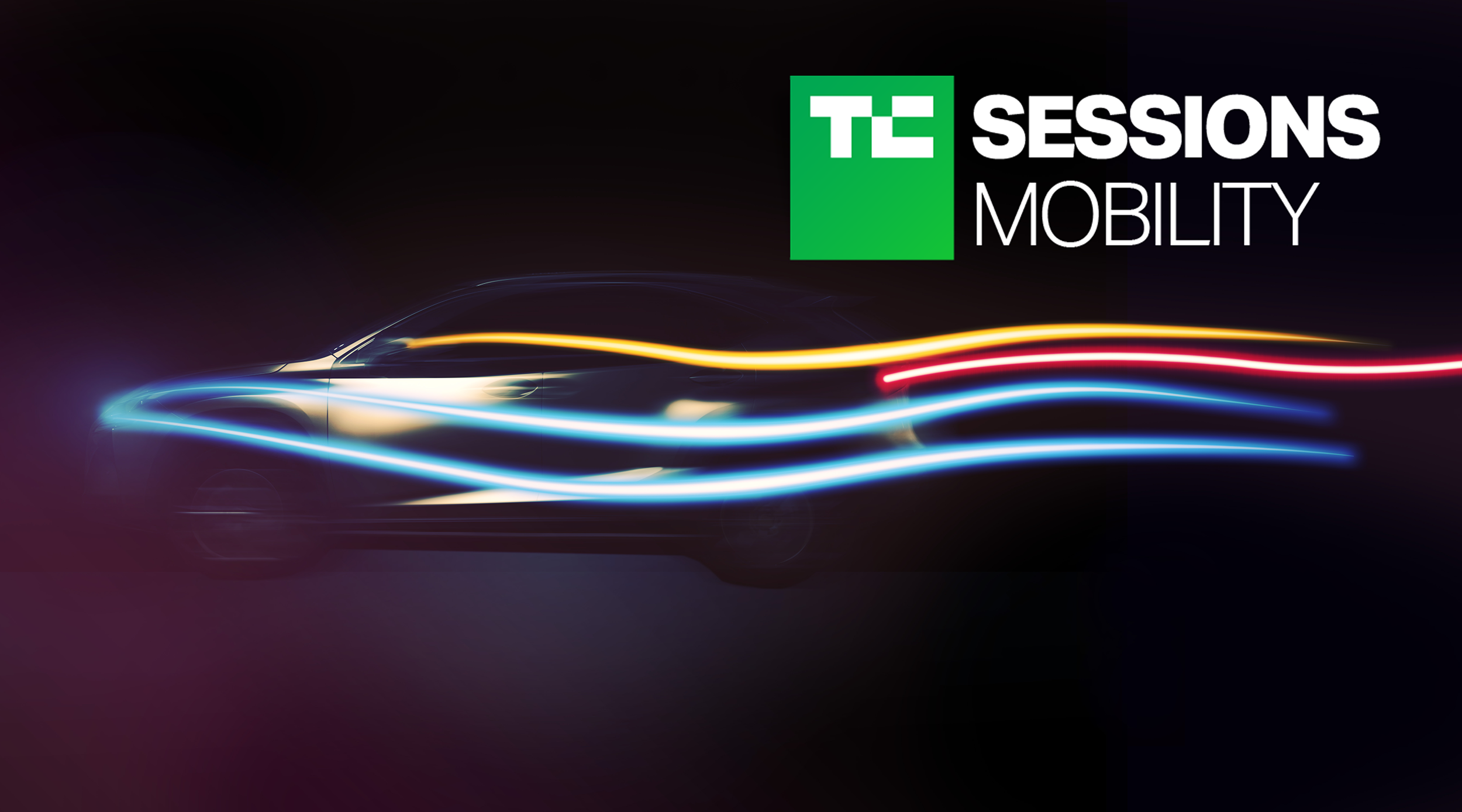 The future of transportation

From Kirsten Korosec, our resident mobility expert and host of our next event:

If you’re interested in tech, transportation and startups — of course you are — you should make our next event a priority. And it’s coming up in just a few days. TechCrunch is hosting TC Sessions: Mobility 2020 on October 6 & 7, a virtual event that will bring together the best and brightest minds working on automated vehicle technology, shared micromobility and electrification. We’ll be talking to former Tesla co-founder and CTO JB Straubel about his new venture Redwood Materials, the CEOs of EV newcomers Polestar and Lucid Motors, Formula E driver Lucas di Grassi about a new kind of racing event (hint, scooters!), early stage-investors from Trucks VC, Hemi Ventures and Maniv as well as Uber’s director of policy for cities Shin-Pei Tsay, to name a few. Plus there will be a dedicated networking time, a pitch night on October 5 and a virtual expo. There are a variety of ticket prices to meet your budget, including one for students. But I’m also here bearing gifts: Startups Weekly readers can get 50{69439eabc38bbe67fb47fc503d1b0f790fcef507f9cafca8a4ef4fbfe163a7c5} off the full price at this link. If you’d just like to check out the startups expo portion, Startups Weekly readers can get in free with this link. 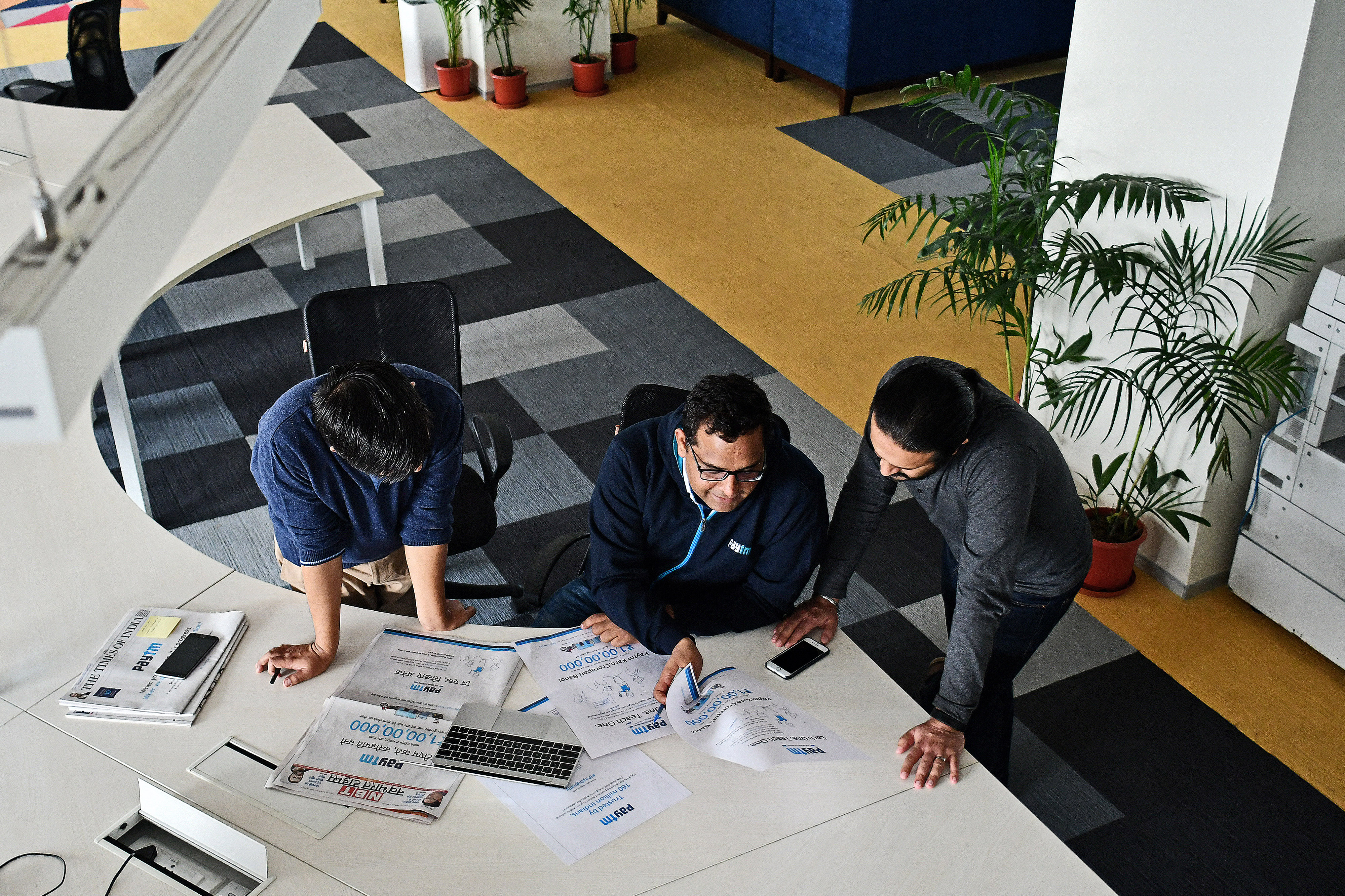 Manish Singh, our lead reporter covering Indian startups, has been breaking news on the growing dissent against app platform policies. It’s getting epic:

More than 150 startups and firms in India are working to form an alliance and toying with the idea of launching an app store to cut their reliance on Google, five people familiar with the matter told TechCrunch.

The list of entrepreneurs includes high-profile names, such as Vijay Shekhar Sharma, co-founder and chief executive of Paytm (India’s most valuable startup); Deep Kalra of travel ticketing firm MakeMyTrip; and executives from PolicyBazaar, RazorPay and ShareChat. The growing list of founders expressed deep concerns about Google’s “monopolistic” hold on India, home to one of the world’s largest startup ecosystems, and discussed what they alleged was unfair and inconsistent enforcement of Play Store’s guidelines in the country.

Their effort comes days after a small group of firms — including Epic Games, Spotify, Basecamp, Match Group and ProtonMail — forged their own coalition to pressure Apple and Google to make changes to their marketplace rules. 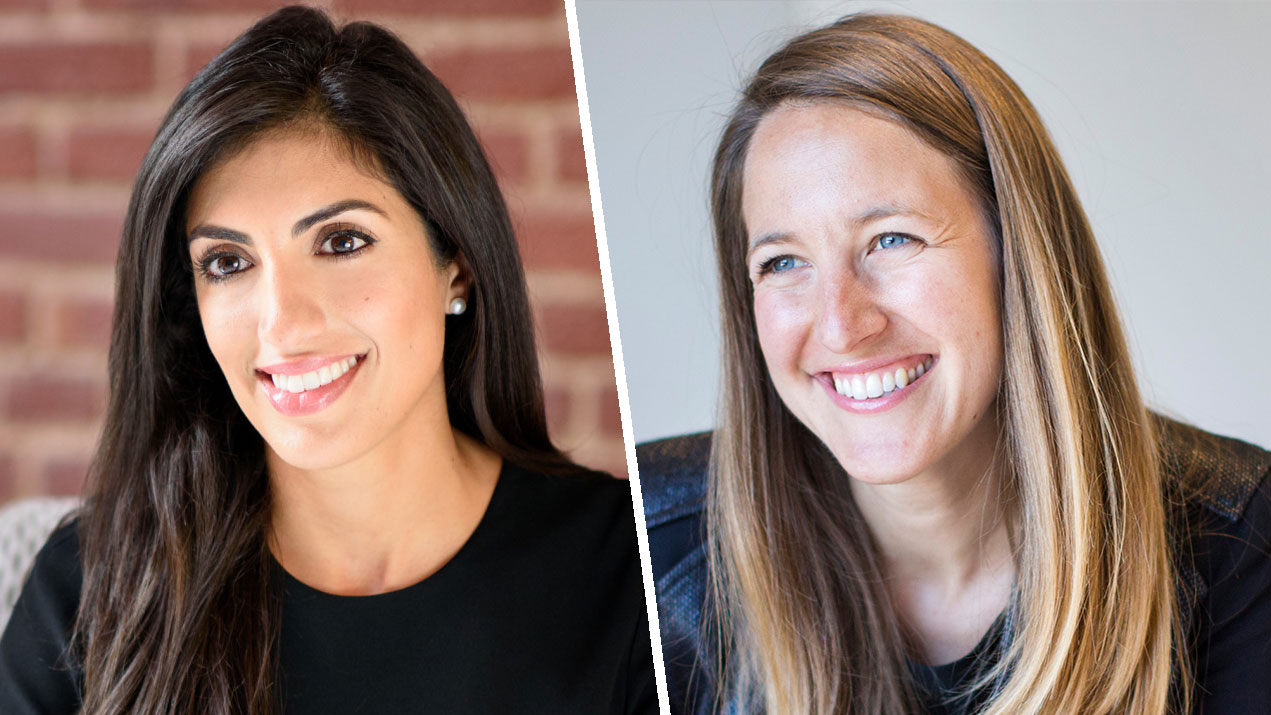 “Where else do these dollars go?”

Danny interviewed SF-based Index Ventures partners Nina Achadjian and Sarah Cannon about the latest trends in startup fundraising. Here’s a key part about the macro trends, that also explains why all those tech IPOs continue to happen (and do well):

TechCrunch: Given the amount of capital flowing into venture these days, have you noticed any LPs starting to pull back from the market?

Cannon: They’re not pulling back. In fact, it’s like, “Could you potentially take more allocation? And what do you think of these other seed managers?”

I think the way that I’ve got my mind around this is, where else would these dollars go? What are the alternatives for the dollars that are rushing into tech? I don’t know the latest numbers, but it was something like 40{69439eabc38bbe67fb47fc503d1b0f790fcef507f9cafca8a4ef4fbfe163a7c5} of stock market returns are actually concentrated in Apple [and FAANG]. And then we’re seeing IPOs perform the same.

We’re in a global pandemic that could easily cause [another] recession. A lot of industries like airlines and travel have more exposure. Tech is just relatively more attractive. So if the interest rates are low, which they are, and [economists] have said that they’re going to be low for the coming decades, then you’re going to have lots of capital chasing returns.

Allbirds CEO Joey Zwillinger on the startup’s $100 million round, profitability and SPAC mania

How Twilio built its own conference platform

Calling VCs in Rome and Milan: Be featured in The Great TechCrunch Survey of European VC

News apps in the US and China use algorithms to drive engagement, discovery

Which neobanks will rise or fall?

Healthcare entrepreneurs should prepare for an upcoming VC/PE bubble

Hello and welcome back to Equity, TechCrunch’s VC-focused podcast (now on Twitter!), where we unpack the numbers behind the headlines.

This week, Alex is on a much-deserved vacation (but not from Twitter, it seems) so Danny Crichton and I chatted through the news and happenings of the week. Somehow we winded our way through the latest tech controversies, gave Chris Wallace a shout out and ended with some funding rounds. I’ll be out next week so don’t miss me too much, but expect the entire Equity team to be back full-speed in mid-October. Thanks, as always, to our producer Chris Gates for his patience and diligence.

Now, onto a sneak peek of what we got into:

And with that, we will be back next week. Vote like your life depends on it, because it does.