What’s next for BioWare? | GamesBeat Decides 175

Why I invert the camera controls in video games: Empathy 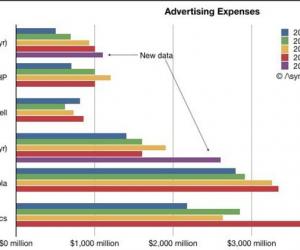