A 2019 Newzoo study found women make up 46% of the gaming industry; Momentum Worldwide reported 29% of esports fans are women. According to WomenInGames.org, 71% of respondents say women aren’t represented enough in esports and gamingo . Momentum Worldwide noted 62% of female esports fans do not believe brands market to them. Salvatore believes that for esports to change, some of these stats have to improve. 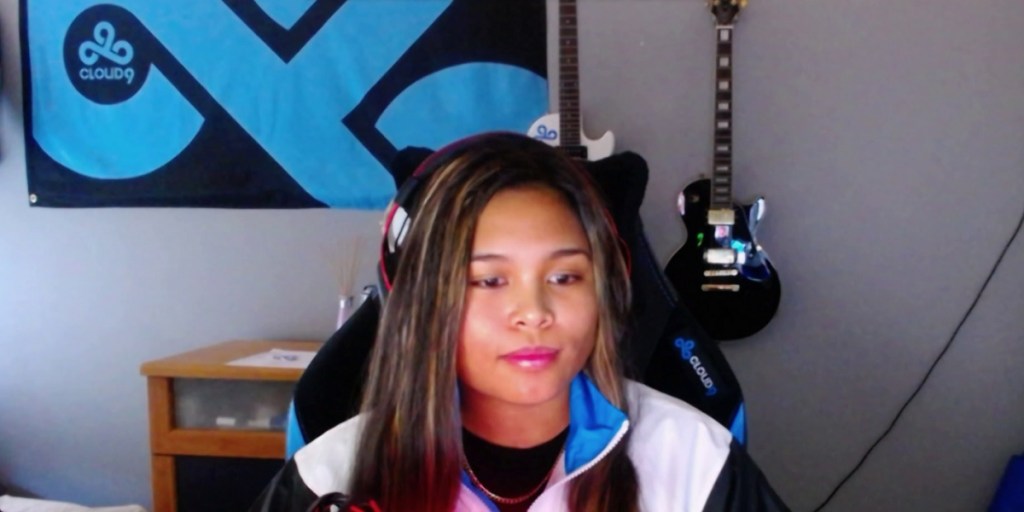 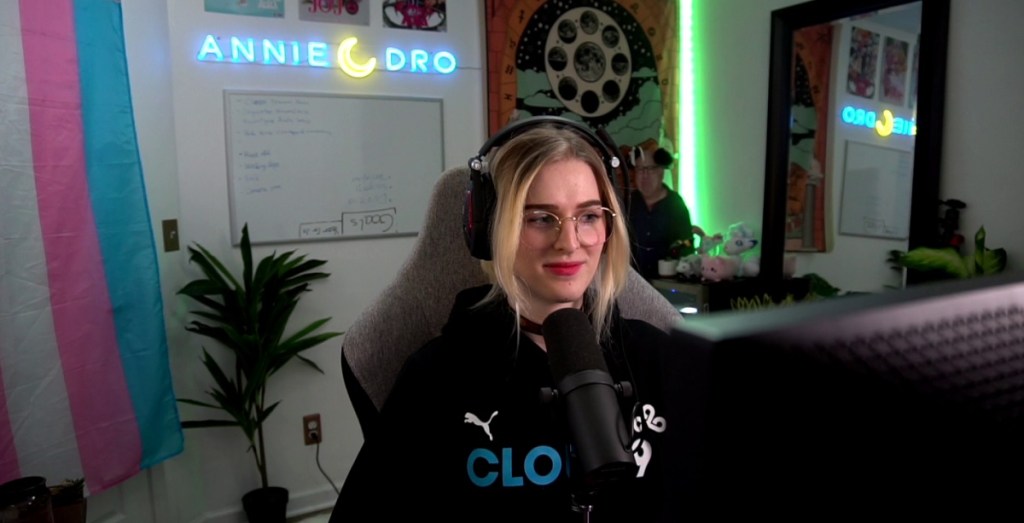 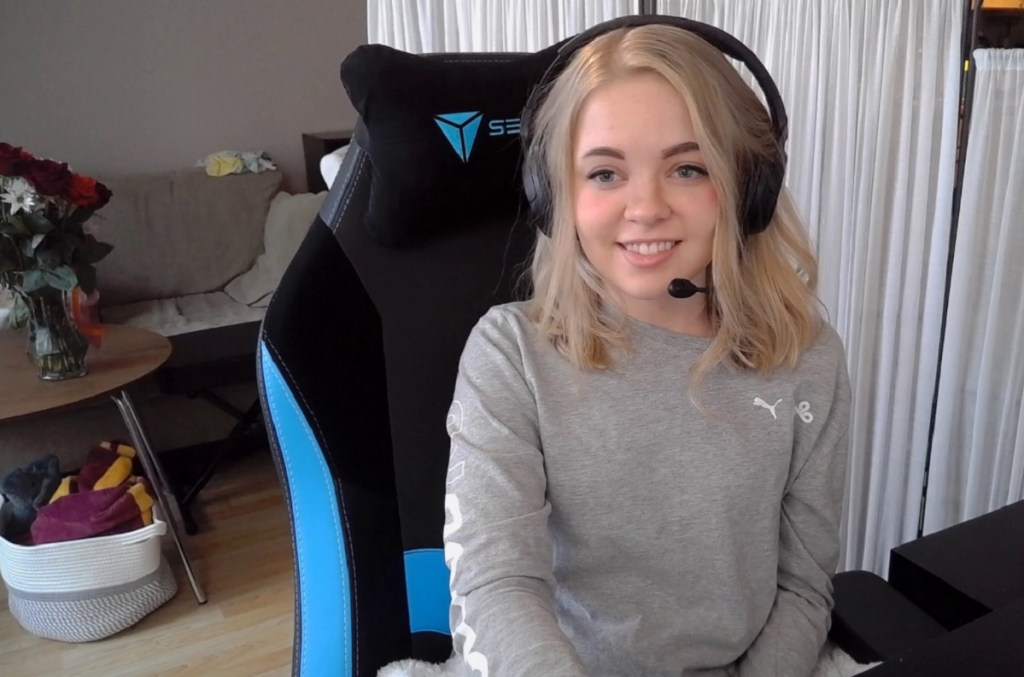 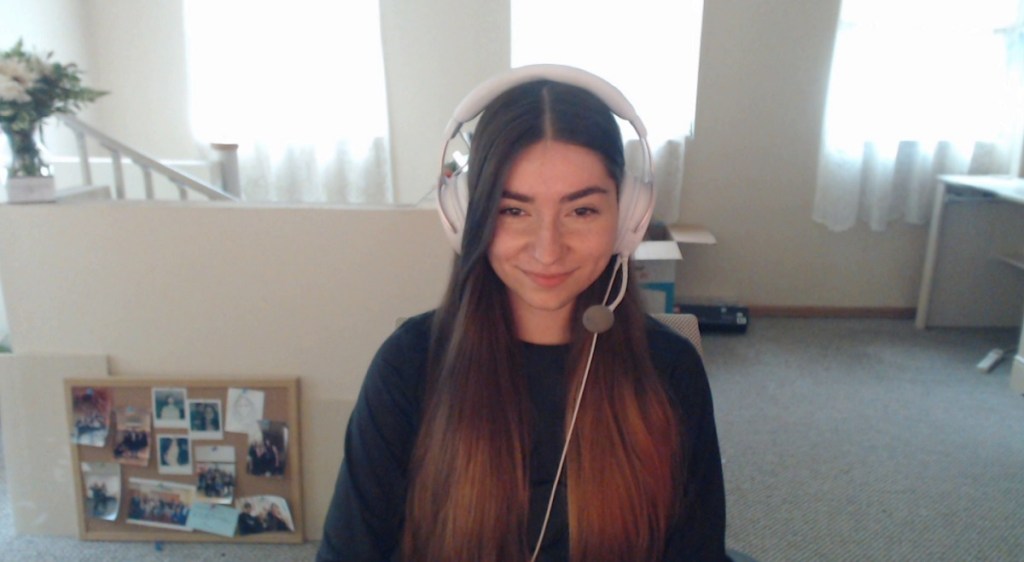